After many years of successfully resisting white efforts to destroy him and the Sioux people, the great Sioux chief and holy man Sitting Bull is killed by Indian police at the Standing Rock reservation in South Dakota.

One of the most famous Native Americans of the 19th century, Sitting Bull (Tatanka Iyotake) was a fierce enemy of Anglo-Americans from a young age. Deeply devoted to the traditional ways, Sitting Bull believed that contact with non-Indians undermined the strength and identity of the Sioux and would lead to their ultimate decline. However, Sitting Bull’s tactics were generally more defensive than aggressive, especially as he grew older and became a Sioux leader. Fundamentally, Sitting Bull and those associated with his tribe wished only to be left alone to pursue their traditional ways, but the Anglo settlers’ growing interest in the land and the resulting confinement of Indians to government-controlled reservations inevitably led to conflicts. Sitting Bull’s refusal to follow an 1875 order to bring his people to the Sioux reservation directly led to the famous Battle of the Little Bighorn, during which the Sioux and Cheyenne wiped out five troops of Custer’s 7th Cavalry.

After the Battle of the Little Bighorn, Sitting Bull and his followers fled to Canada for four years. Faced with mass starvation among his people, Sitting Bull finally returned to the United States and surrendered in 1883. Sitting Bull was assigned to the Standing Rock reservation in present-day South Dakota, where he maintained considerable power despite the best efforts of the Indian bureau agents to undermine his influence. When the apocalyptic spiritual revival movement known as the Ghost Dance began to grow in popularity among the Sioux in 1890, Indian agents feared it might lead to an Indian uprising. Wrongly believing that Sitting Bull was the driving force behind the Ghost Dance, agent James McLaughlin sent Indian police to arrest the chief at his small cabin on the Grand River.

The Indian police rousted the naked chief from his bed at 6:00 in the morning, hoping to spirit him away before his guards and neighbors knew what had happened. When the fifty-nine-year-old chief refused to go quietly, a crowd gathered and a few hotheaded young men threatened the Indian police. Someone fired a shot that hit one of the Indian police; they retaliated by shooting Sitting Bull in the chest and head. The great chief was killed instantly. Before the ensuing gunfight ended, twelve other Indians were dead and three were wounded.

The man who had nobly resisted the encroachment of whites and their culture for nearly three decades was buried in a far corner of the post cemetery at Fort Yates. Two weeks later, the army brutally suppressed the Ghost Dance movement with the massacre of a band of Sioux at Wounded Knee, the final act in the long and tragic history of the American war against the Plains Indians. 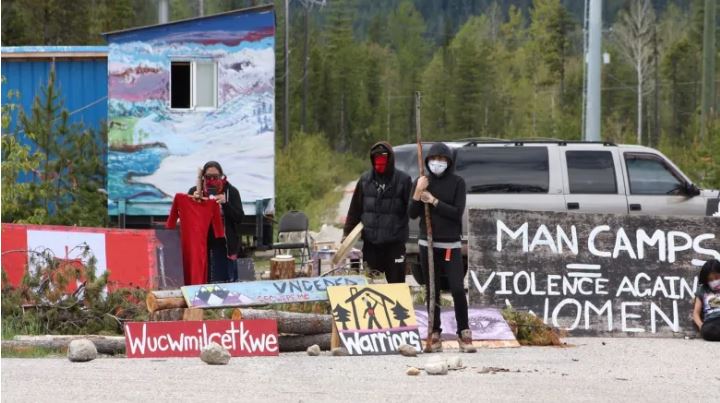