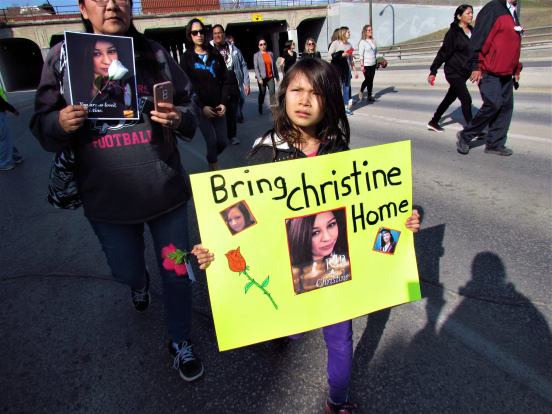 Hundreds remembered Christine Wood at a vigil on Wednesday

A vigil was held Wednesday evening in Winnipeg for Christine Wood. It began at 341-Burrows Avenue, the house where Winnipeg Police believe the young indigenous woman was murdered. Friends, family and community members then marched to Thunderbird House on Main Street.

About 250 people gathered to remember Christine.

During the march drummers lined the street to pay their respects to Christine’s family.

On Aug. 19, Christine, 21, went missing after a visit to Winnipeg with her family from Oxford House First Nation in Manitoba. She never came back to her hotel after going out that evening.

On Saturday, April 08, Brett Overby, 30, was charged with the murder of Christine.

Police also allege Christine was killed on or around Aug. 20 – the day after she went missing.

Officers arrested and charged Overby, with second-degree murder. Christine’s body has still not been found.

A community vigil for Christine was held at St. Mary’s Parish on 365 Burrows Avenue, near the location where she was killed. The service was put on by Manitoba Keewatinowi Okimakanak (MKO), the Canadian Centre for Child Protection and the Bear Clan Patrol. 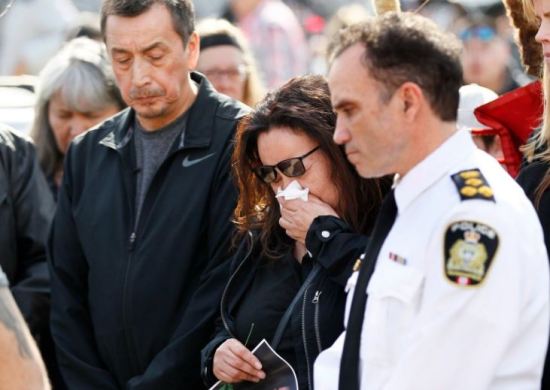 The march finished with a memorial at the Thunderbird House. 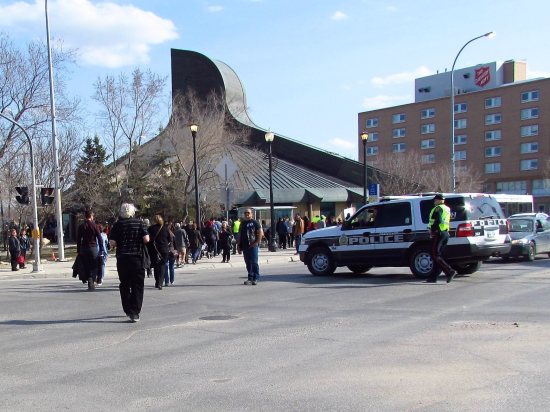 Marchers make their way to a memorial for Christine at the Thunderbird House. Photo: Red Power Media

Police say the accused and Christine were unknown to one another and it does not appear there was a relationship between them.

Christine’s family and her parents George and Melinda Wood, along with members of the community, including the Bear Clan Patrol, have all been looking for Christine since her disappearance on Aug. 19.

“I can’t really explain how it feels to lose a child like that, a daughter, your only daughter, your baby,” George Wood, Christine’s father said. “I just hope whoever this person is, and I’m not going to waste my words labeling him, I just hope he does the right thing to say where he put her body.” 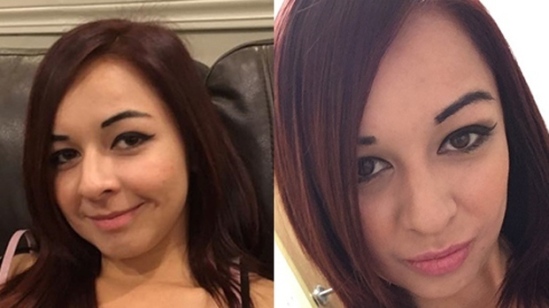 Christine Wood, 21, disappeared after she went out with friends for the evening on Aug. 19, 2016. (File Image)

Days after police charged a Winnipeg man with second-degree murder in the disappearance of Christine Wood, officers said they still have not found her body.

According to Global News, on Saturday, Brett Overby, 30, was charged with the murder of Christine Wood, 21. Documents also allege Wood was killed on or around Aug. 20 – the day after she went missing.

On Aug. 19, after going out that evening, Wood from Oxford House First Nation, never returned to the hotel where her family was staying after coming to Winnipeg for a medical appointment.

The case was treated at a missing person’s investigation until January 2017, when the homicide unit took over as lead investigators.

Overby, was arrested March 21 after police searched a home in the 300 block of Burrows Ave. At the time, he was charged with an unrelated offence.

CTV News reports, Winnipeg Police Service Sergeant John O’Donovan said officers ended up at that home as a result of information from a number of warrants and production orders on electronic devices Wood used prior to her death.

The Forensic Identification Unit stayed at the home for several days.

Overby, was questioned, but he was let go as there wasn’t enough forensic evidence to lay any charges. 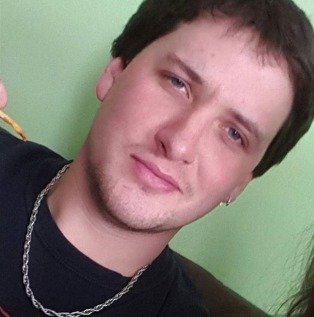 On April 6, forensics tests came back and the following day the Crown Attorney authorized a second degree murder charge against Overby.

Police were able to provide evidence to the Crown’s office that Wood, not only was she present, but she was killed in that house.

Although police believe Wood was killed in Overby’s home, they do not have any information from the accused on where her body is.

During a media conference Monday, Police Chief Danny Smyth said “We will continue on this investigation until we find her remains.”

In September the police said there were “multiple sightings of Wood.” They also said she was was facing some “personal challenges” and may be associated with people tied to drug trade.

However, police now say, they do not believe drugs or gang affiliations are involved.

Police also say the accused and Wood were unknown to one another prior to Aug. 19 and it does not appear there was a relationship between them. 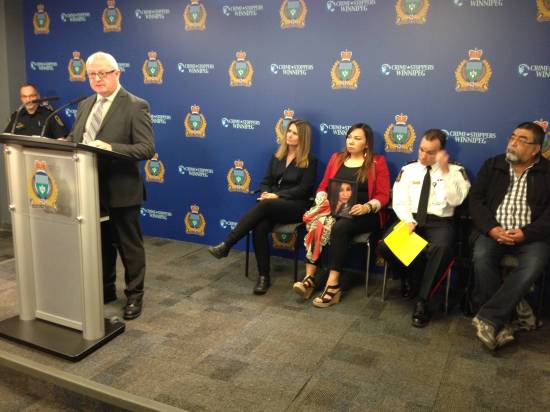 Grand Chief Sheila North Wilson was at the media conference speaking on behalf of Wood’s family.

“After the most difficult eight months of our lives, we are mourning the loss of our daughter,” North Wilson said in a statement written by Wood’s family.

The family will be in Winnipeg for a vigil on Wednesday. 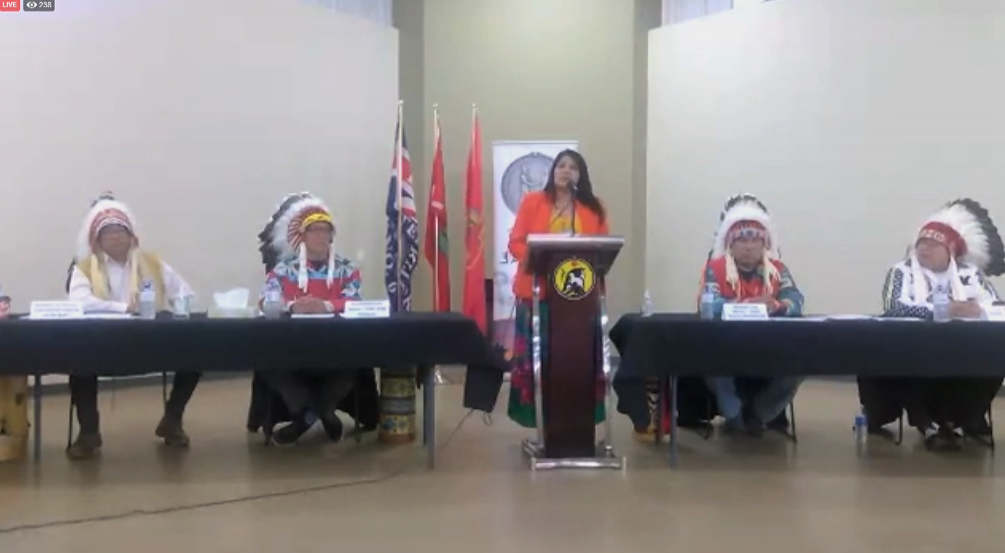 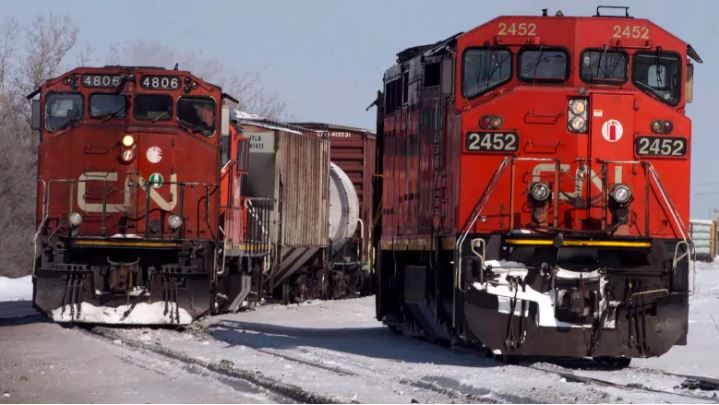 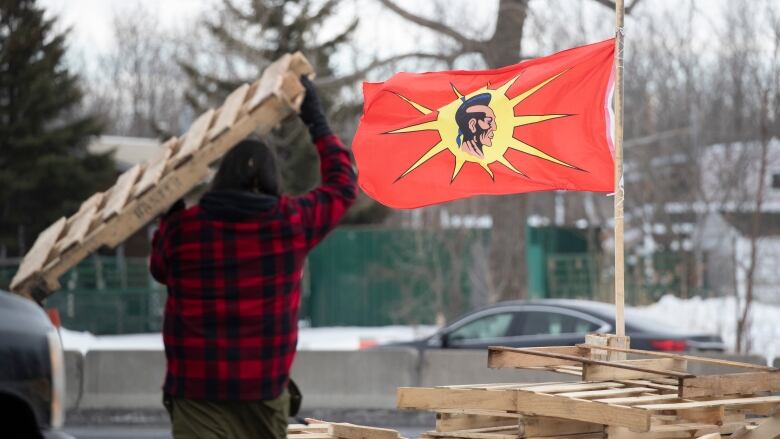 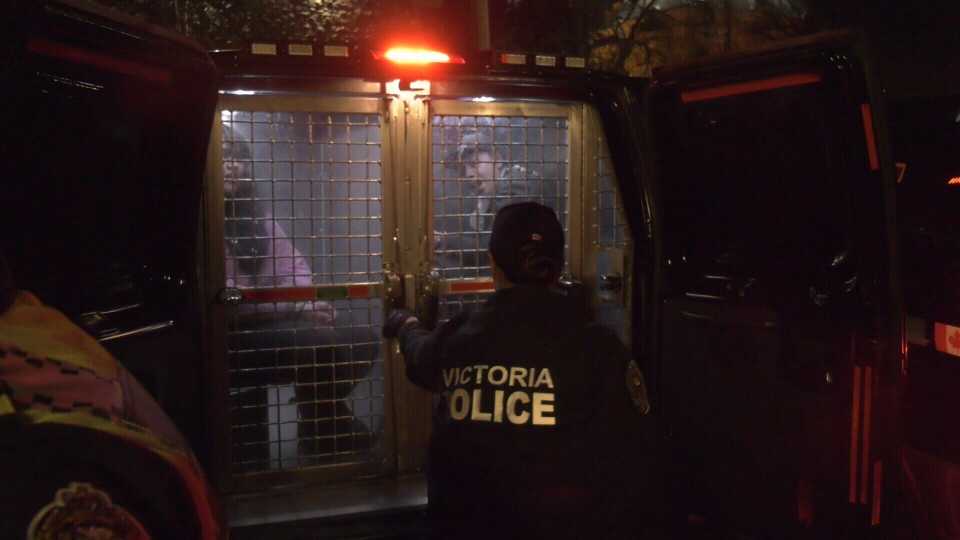 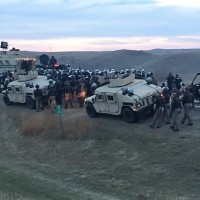