HALIFAX — A Mi’kmaq chief who has battled for his band’s treaty right to fish lobster in southwestern Nova Scotia is expecting to hear today if he’s been re-elected.

Mike Sack is the incumbent in the community of Sipekne’katik, formerly known as Indian Brook, located about 65 kilometres north of Halifax.

Heather Knockwood and Kim Paul are the other candidates for chief in the community of about 2,770 people, and there are 36 people running for 12 council seats.

Sack gained national prominence after he officially opened a “moderate livelihood” fishery for his community on Sept. 17 in Saulnierville, N.S.

The band has argued the fishery is permitted by a 1999 Supreme Court of Canada decision based on treaties signed by the British Crown in the early 1760s.

A clarification of the decision in the Donald Marshall Jr. case says that Ottawa may regulate based on conservation, and if the infringement on the treaty is justified.

Sack has faced strong criticisms from non-Indigenous protesters who’ve said they are opposed because the fishery is operating outside the regulated season and may have a negative impact on lobster stocks.

A spokeswoman for the band said Tuesday that 982 ballots have been cast of the 2,000 eligible voters, with 772 people voting in person and 210 ballots received by mail.

The campaigning began 30 days ago with nominations in the midst of the startup of the St. Marys Bay fishery.

Sack has spent 10 years on council and if elected this will be his third term as chief, which carries a term of two years.

Demonstration for Black, Indigenous lives sets up at Ottawa intersection 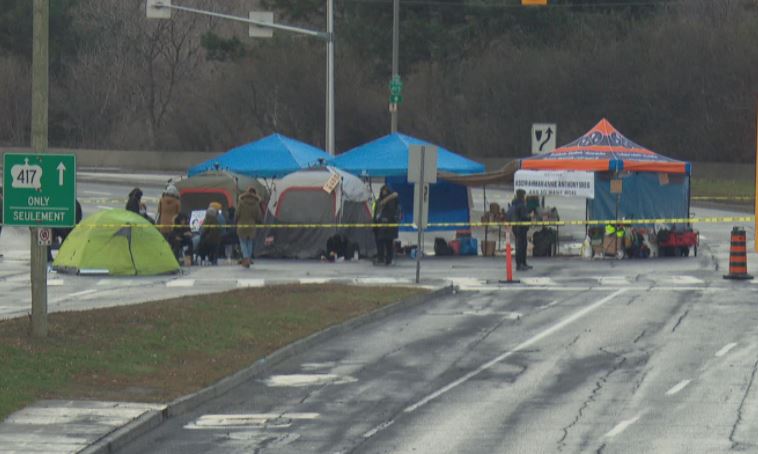 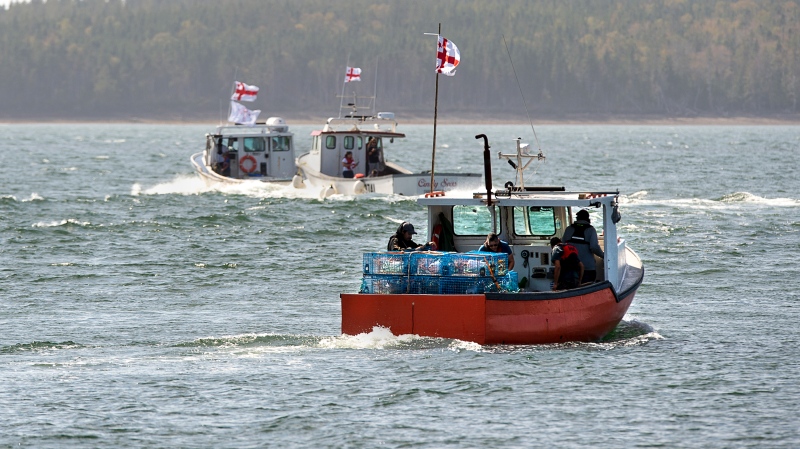