A Winnipeg woman was shot in the head before her home was set on fire, her family says.

Jeanenne Fontaine, 29, was found in a home on Aberdeen Avenue, between Powers Street and Salter Street, on Tuesday after reports of a fire which is now being investigated by the homicide unit. 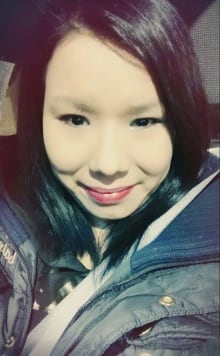 The mother of three was rushed to hospital in unstable condition, but around 11:30 a.m. Wednesday she was taken off life-support, her family says.

They say Jeanenne was shot in the back of the head before the home was set on fire.

Her mother, Lana Fontaine, says Jeanenne’s brother was also at the home and heard the gunshot, but escaped unharmed.

The family is pleading for anyone with information to come forward to help them get answers.

“She was a lively, beautiful Native girl … everybody wanted to be around her. She was kind. She liked to laugh. She made us laugh,” Flett said.

“She’s going to very missed. We’re going to miss her a lot. A piece of our family got taken and can’t be replaced.”

Flett says her niece moved into the home on Aberdeen Avenue following the death of Flett’s other niece and Jeanenne’s cousin, Tina Fontaine.

The 15-year-old was killed in August of 2014. Her death became one of the most well-known cases of murdered Indigenous women in the country, at a time many were calling for a national inquiry into unsolved cases.

Jeanenne shared the Aberdeen home with her mother, Lana, who Rhonda says is now homeless.

A GoFundMe page has been set up to help Lana Fontaine.

Flett said the family is desperate for answers.

“If anybody had answers out there for us, please come forward,” Flett said. “Our family needs closure. We’ve been through enough with Tina.”

Winnipeg police are asking anyone with information about the fire is asked to call police at 204-786-8477. 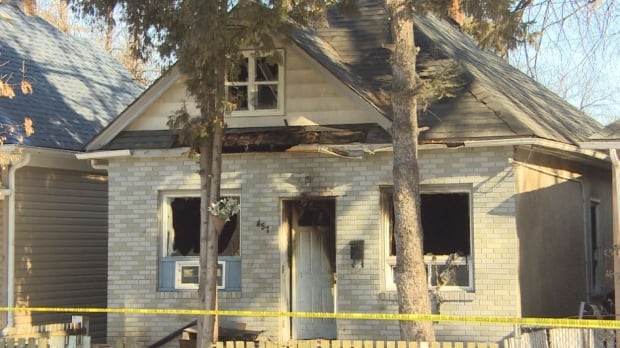 Jeanenne Fontaine was found at this home on Aberdeen Avenue on Tuesday. (Travis Golby/CBC)

Jeanenne’s death is the second time an Indigenous woman was shot and killed in Winnipeg in the past three days.

On Sunday, Shania Chartrand, 21, was shot and later died of her injuries. The young woman was from Lake Manitoba First Nation and Chief Cornell McLean said her death devastated the community.

Kim Kostiuk, a volunteer with Drag the Red, said she was shocked and heartbroken at the pair of deaths and the news Jeanenne was related to Tina Fontaine. She’s organizing a vigil for Jeanenne on Saturday at the Aberdeen home. 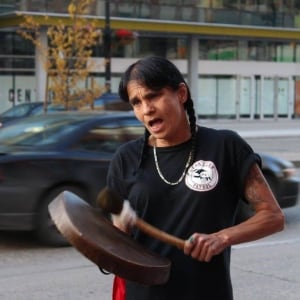 “We want this to be out there. We want this to stop. We need this violence to stop,” Kostiuk said. “…We are human beings just like everybody else. We don’t deserve this. Nobody deserves this.”

Kostiuk said women in her community no longer feel safe and she wants to see change.