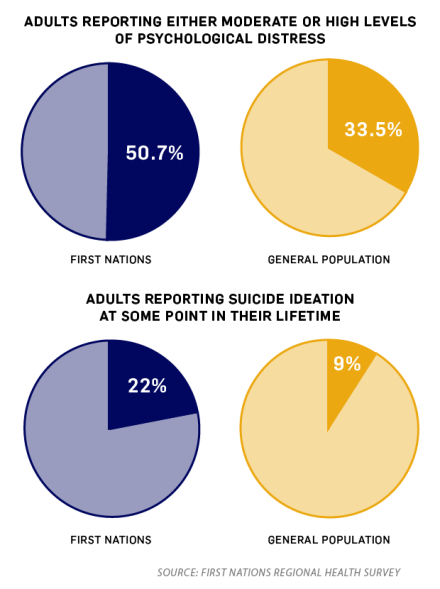 Nearly one quarter of First Nations adults reported contemplating suicide at some point in their life, according to a 2008-10 survey by the First Nations Information Governance Centre.

These figures stand in contrast to the just 9.1 per cent of adults from the general Canadian population who had similar thoughts.

But these aren’t the only telling statistics about suicide among Canada’s First Nations people.

In light of the rash of attempts that prompted a state of emergency in the remote northern Ontario First Nation of Attawapiskat, here’s an in-depth look at the rates of suicides among the country’s Indigenous people.

According to a 2000 report from the Canadian Institute of Health, suicides among First Nations youth (aged 15 to 24) was about five to six times higher than non-aboriginal youth in Canada.

The elevated rates are also seen among females: young First Nations females died by suicide to the tune of 35 per 100,000 people, while non-aboriginal females had a rate of just five per 100,000.

First Nations people are also more likely to report moderate or high levels of psychological distress, according the First Nations Regional Health Survey from 2008 to 20010. In their findings, 33.5 per cent of the general population reported these issues, in comparison to 50.7 per cent of First Nations adults.

CTV News has also compiled a list of resources that are available for First Nations people dealing with mental health issues.

The community-based program provides a wide range of mental health initiatives, including: information sessions on issues such as depression, family violence and stress management; counselling services; and wellness and recreational activities.

The government program offers mental health and emotional support to all former residential school students. Psychologists and socials workers are available for individual and family counselling. While local Aboriginal organizations offer cultural and emotional support. The program can also be contacted on its 24-hour national crisis line at 1-8666-925-4419.

The Canadian Association for Suicide Prevention

The website also includes a list of 24-hour crisis lines found across the country that can be found here.

Acting on what we know: Preventing Youth Suicide in First Nations

CTV has also compiled a list of mental health resources that are available across Canada here. 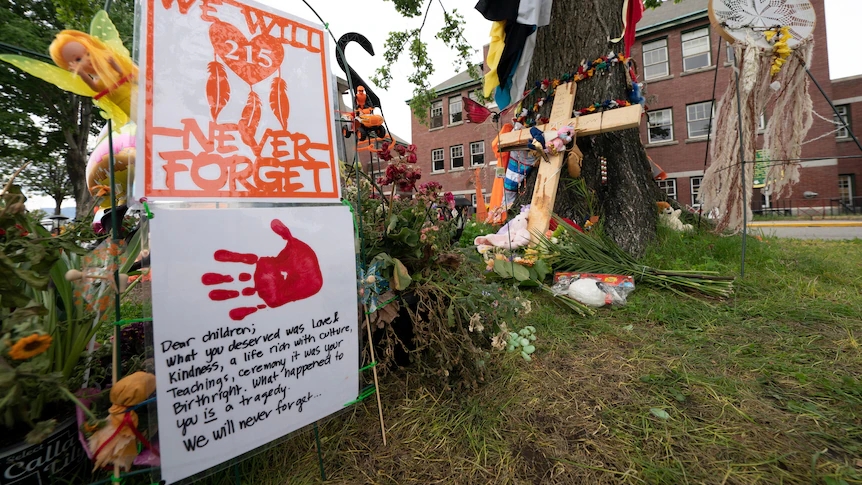 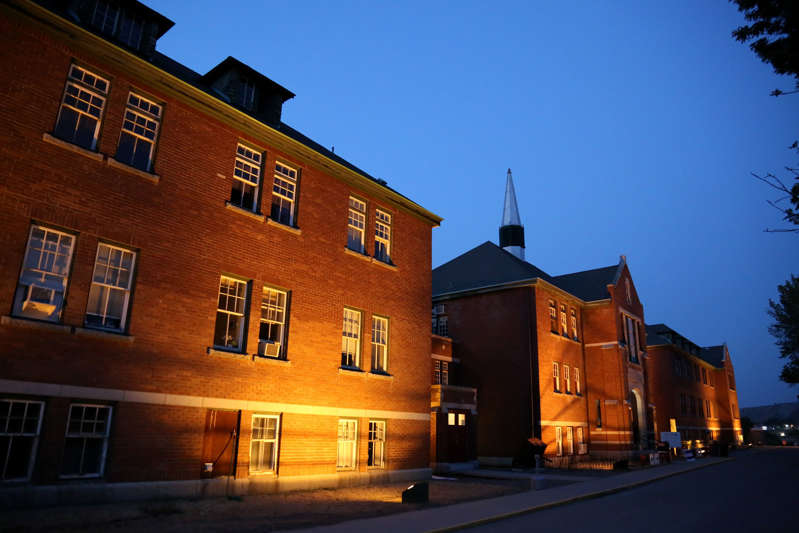 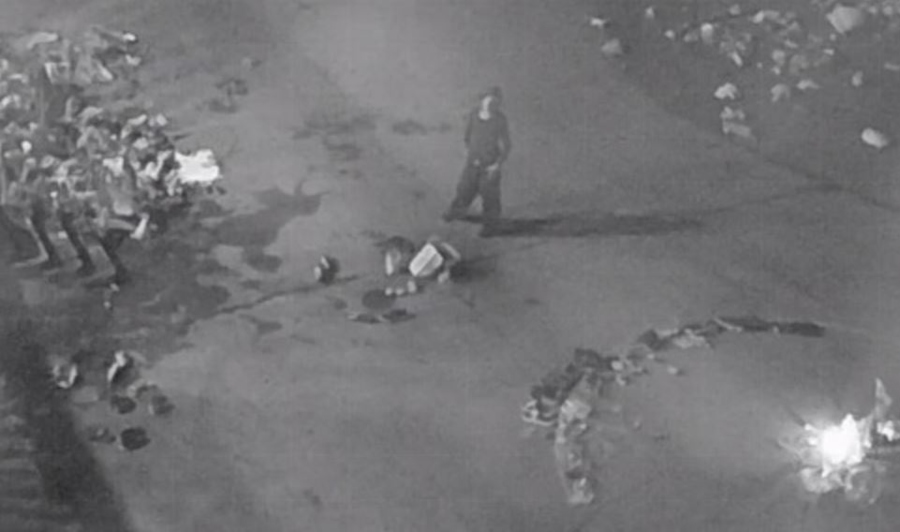 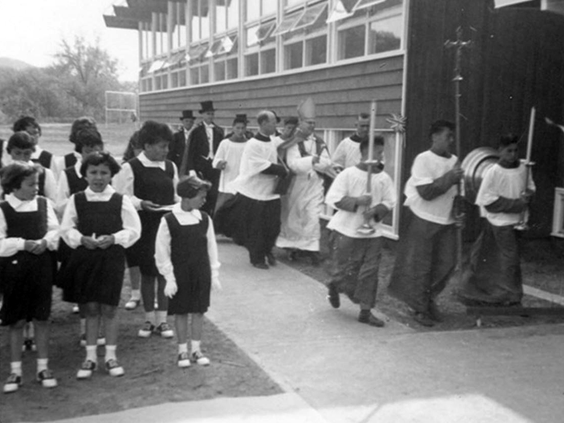