Dale Looks Twice, left, and Acorn High Hawk lead the procession out of Manderson to the Wounded Knee massacre gravesite.

South Dakota’s Republican leadership of John Thune and Kristi Noem always march lockstep with the other Republican robots. Neither of them care that South Dakota’s largest minority, the people of the Great Sioux Nation, diametrically oppose the Pipeline and they also fail to understand the determination of the Indian people to stop it.

The House vote was 252-161 favoring the bill. The bill was sponsored by Rep. Bill Cassidy (R-La.) who is trying to take the senate seat from Democrat Mary Landrieu, They are headed for a senate runoff on December 6 and Landrieu has expressed a strong support of the bill in hopes of holding her senate seat.

He witnessed their determination and reported on it. Except for Schultz the national media shows no interest and apparently has no knowledge of how the Indian people feel about the Pipeline nor do they comprehend that they will go to their deaths stopping it. What is wrong with the national media when it comes to Indians?

As an example of the national media’s apathy, the Lakota, Nakota and Dakota have turned their backs on the $1.5 billion dollars offered to them for settling the Black Hills Claim and although they are among the poorest of all Americans, the national media does not consider this news.

Why do they protest the XL Pipeline? Because the lands the Pipeline will cross are Sacred Treaty Lands and to violate these lands by digging ditches for the pipelines is blasphemes to the beliefs of the Native Americans. Violating the human and religious rights of a people in order to create jobs and low cost fuel is the worst form of capitalism. Will the Pipeline bring down the cost of fuel and create thousands of jobs?

President Barack Obama has blocked the construction of the Pipeline for six years and he said, “I have constantly pushed back against the idea the somehow the Keystone Pipeline is either this massive jobs bill for the United States or is somehow lowering gas prices. Understand what this project is. It is providing the ability of Canada to pump their oil, send it through our land, down to the Gulf, where it will be sold everywhere else. That doesn’t have an impact on U.S. gas prices.”

In the meantime Senator Landrieu conceded that it is unlikely that the Senate and the House will have the two-thirds majority needed to override an Obama veto.

Wizipan Little Elk of the Rosebud Sioux Tribe and a coalition of tribal leaders from across the Northern Plains and the United States have pulled no punches on how they intend to fight the Pipeline to the death if that is the only way to stop it.

South Dakota’s elected leadership has totally ignored the protests of the largest minority residing in their state. They have also totally underestimated and misunderstood the inherent determination of the Indian people. This is a huge mistake that will have national implications and it is taking place right under their Republican noses.

What is even worse South Dakota’s media has also buried its collective heads in the sand even though Native Sun News has been reporting on the Keystone XL Pipeline since 2006. Award-winning Health and Environment Editor for Native Sun News, Talli Nauman, has been at the journalistic forefront of this environmental disaster about to happen from day one and she has been rewarded by the South Dakota Newspaper Association with many awards for her yearly series of articles on this most important topic. Until this issue became a political football, the rest of South Dakota’s media had been silent.

The Keystone XL Pipeline that is being pushed by TransCanada may well be the beginning of the final war between the United States government and the Indian Nations. A word of caution to TransCanada and the U.S. Government: please do not disregard the determination of the Indian people when they say they will fight this Pipeline to their deaths if need be. They mean it!

When asked if he truly thought that a handful of Indians could stop the construction of the Pipeline, Little Elk simply said, “Try us!”

(Note: This column will appear before the Senate votes on the Keystone XL Pipeline. The House has already approved the construction of the Pipeline)

Tim Giago, an Oglala Lakota, is the editor and publisher of Native Sun News. 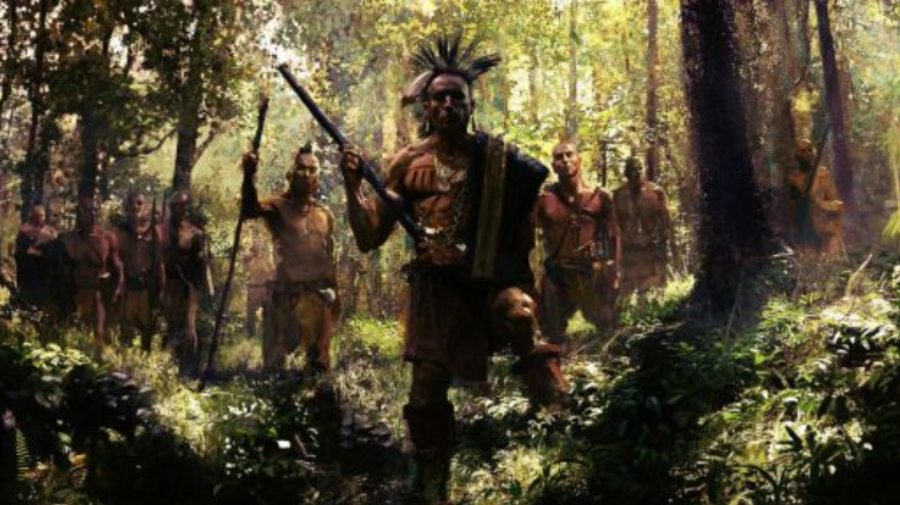 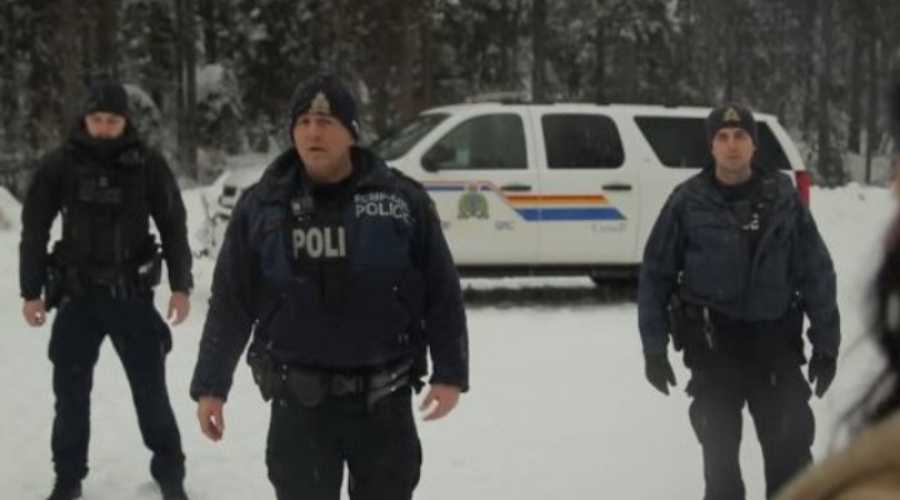